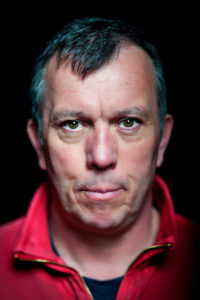 I am a photographer specialising in theatre, portraiture and event photography. Working with natural light, on location, and in the studio, I produce images featuring bold colours and crisp black and whites.

I have been published widely throughout Yorkshire, nationally in The Guardian, The Independent, The Times, The Daily Telegraph, Daily Express, Daily Mirror, The Stage, Morning Star, Vogue, internationally in The New York Times, and on the BBC, ITV and Sky Arts. My services include coverage of press launches, meet and greets, rehearsals, dress rehearsals, and publicity shoots.

I have covered a wide range of events. These include Yorkshire Children of Courage Awards, Manchester Theatre Awards, Yorkshire Choice Awards, and Child Friendly Leeds Awards.

I also enjoy shooting a select number of weddings each year. 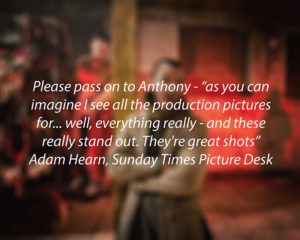 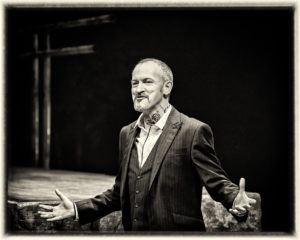 “What an awesome picture of Jack. Can’t wait to see all your other photos of the show. You are such a brilliant photographer”. Amy Leach – Associate Director at Leeds Playhouse 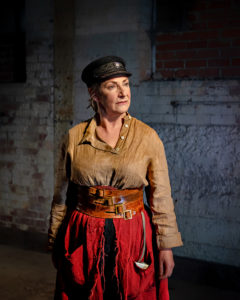 “By far the best production photographer I have ever worked with, Ant is unbelievably low maintenance – he comes in to rehearsal environments or production previews and needs no specific conditions, he works with what he gets! The results are astoundingly good. On one occasion, our production of ‘The Shed Crew’ he had split seconds to capture moments in a high energy fast paced production. He was moving incredibly quickly across the stage and space (it was immersive and all around him) and he didn’t need any set ups – the whole production was captured in the highest quality photography. I won’t work with anyone else”! Rod Dixon – Artistic Director of Red Ladder Theatre 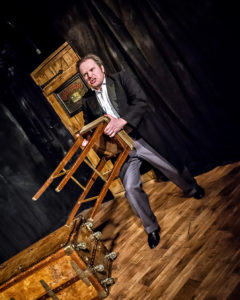